When you have an executive breathing down your neck, looking for answers, but no one person has the necessary information to provide those answers, what do you do?

This talk uses a case study from a cross-team collaboration effort at LinkedIn. The work was intended (and succeeded) to address specific knowledge, process, and skill gaps between teams via the methodology of a learning team approach.

With this specific case study as a focal point, the talk will connect sources from the wider literature about organizational learning and learning teams to highlight processes, organizational structures, and skills that can be used to foster a healthy work environment with inclusivity and inter-team camaraderie while also achieving important business metrics and getting answers for that executive!

strengths and applicability for learning teams

how to foster a more humane and effective workplace by appreciating the importance of “work as done” above work as imagined. 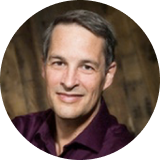 Kurt Andersen is a practitioner and an active thought leader in the SRE community. He speaks at major DevOps & SRE conferences and publishes his work through O'Reilly in quintessential SRE books such as Seeking SRE, What is SRE?, and 97 Things Every SRE Should Know. Before joining Blameless, Kurt was a Sr. Staff SRE at LinkedIn, implementing SLOs (reliability metrics) at scale across the board for thousands of  independently deployable services. Kurt is a member of the USENIX Board of Directors and part of the steering committee for the world-wide SREcon conferences. 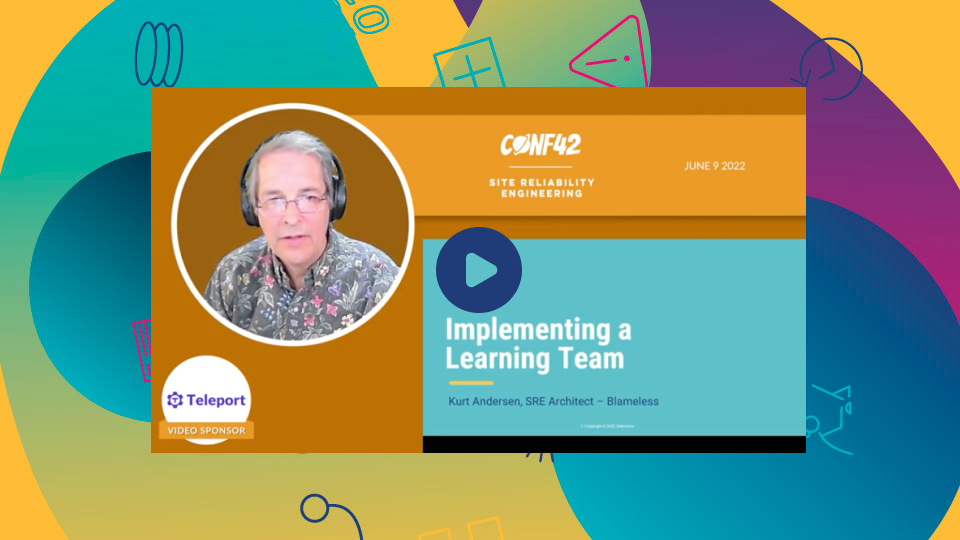